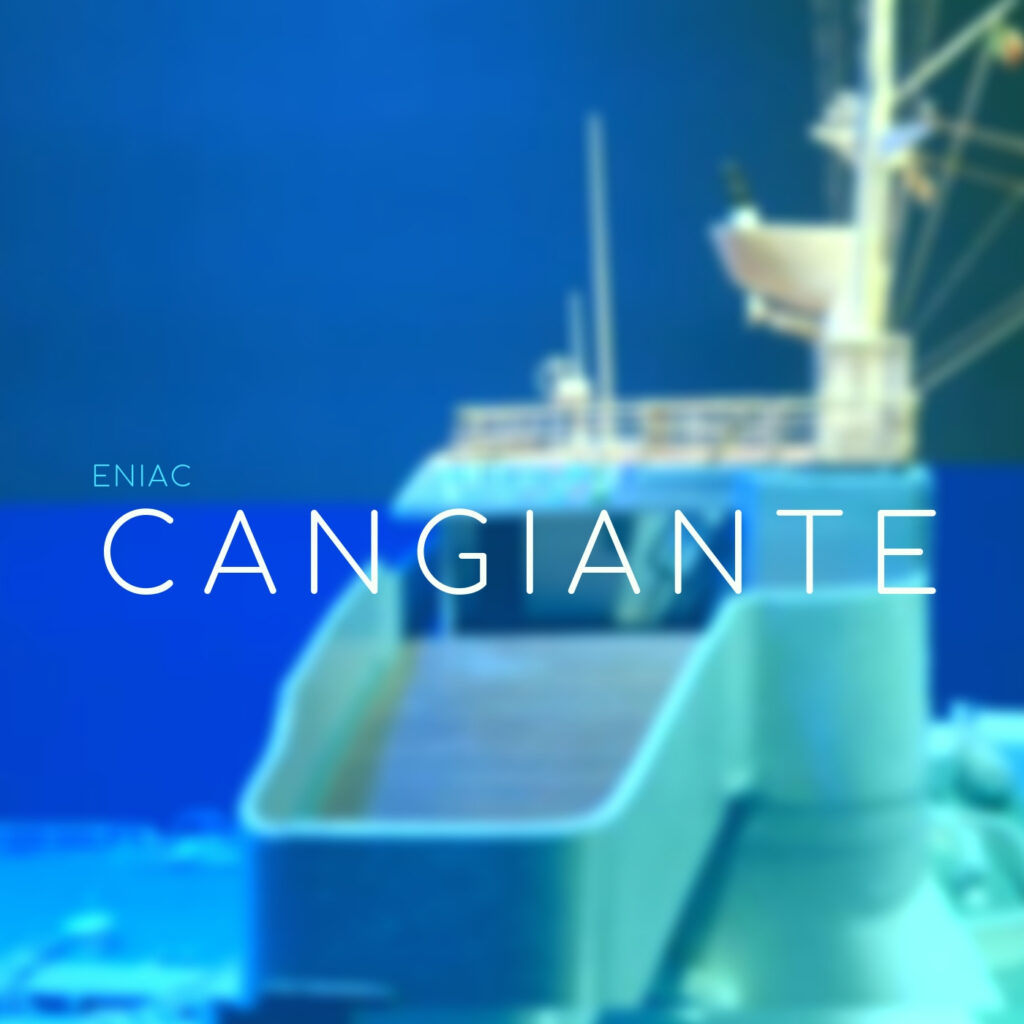 Eniac is Fabio Battistetti, a sound artist and author of performances based on the interaction between acoustic and electronic music. From the end of 90’s he’s involved into music production with releases on Acustronica, Adaadat, Almost Halloween Time, Cathedral Transmissions, Chew-Z, Creative Sources, Edison Box, Many Feet Under, Sonospace, Touchin’ Bass. Nowadays he works in a constant relationship with the environment developing specific performances (Into the Wood) and visual works. His artistic approach is empathetic and of interconnection between various influences: fractals, glitches and minimalism.

This project (Eniac), has started in 1997 as an experimentation on the use of feedbacks and tape loops. In 1999 he started publishing music with a tape (split with Cria Cuervos); then the project evolved in different directions over the years: computer music, glitch, elettroacustic. He released music for recodx label like: Acustronica, Adaadat, Almost Halloween Time, Cathedral Transmissions, Chew-Z, Creative Sources, Edison Box, Many Feet Under, Sonospace, Touchin’ Bass.

Cangiante represent a point of view on the past (20 years) and on the future (the new projects will be under the name of Fabio Battistetti and Brezza).

The tracks have been composed at Blue Angle studio, between 2018 and 2019, using recordings and loops from the personal archive, including a short excerpt from a track recorded in 1999.

The titles of the tracks are quotes and references to past influences over the course of 20 years and visions of the present:

What iyepr have done for ENIAC